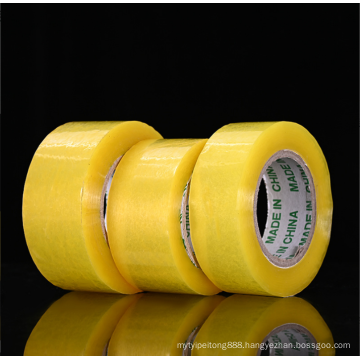 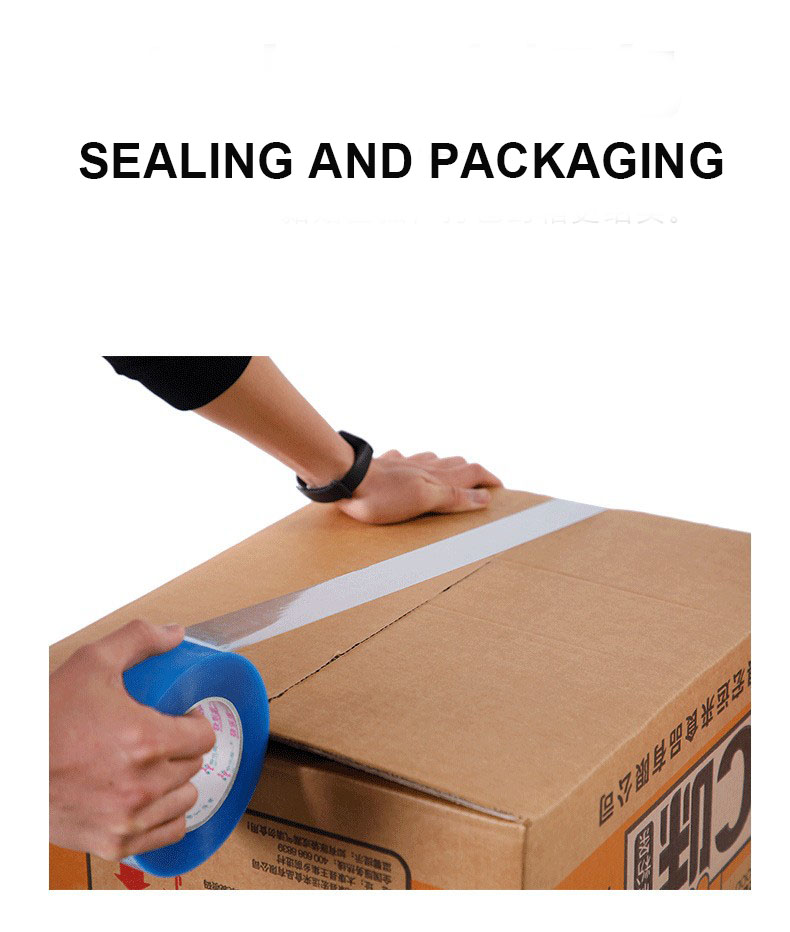 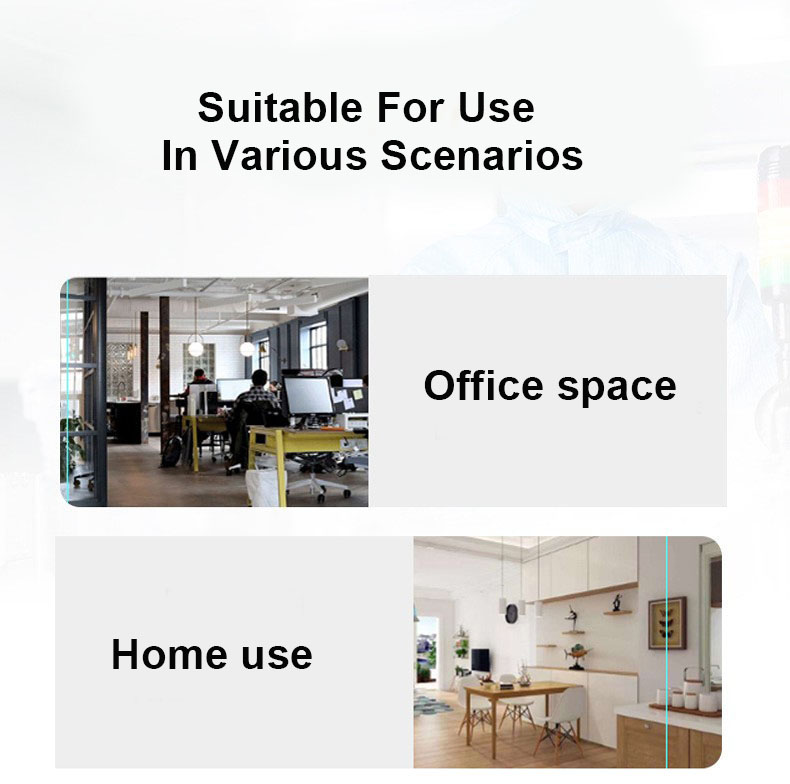 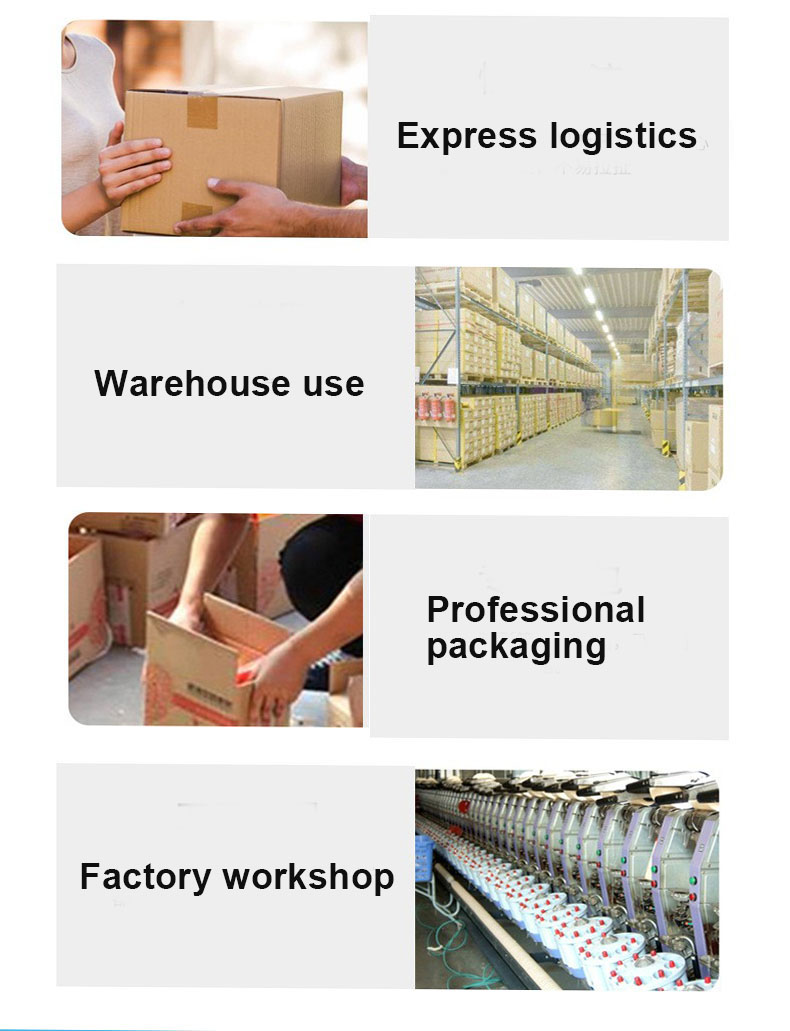 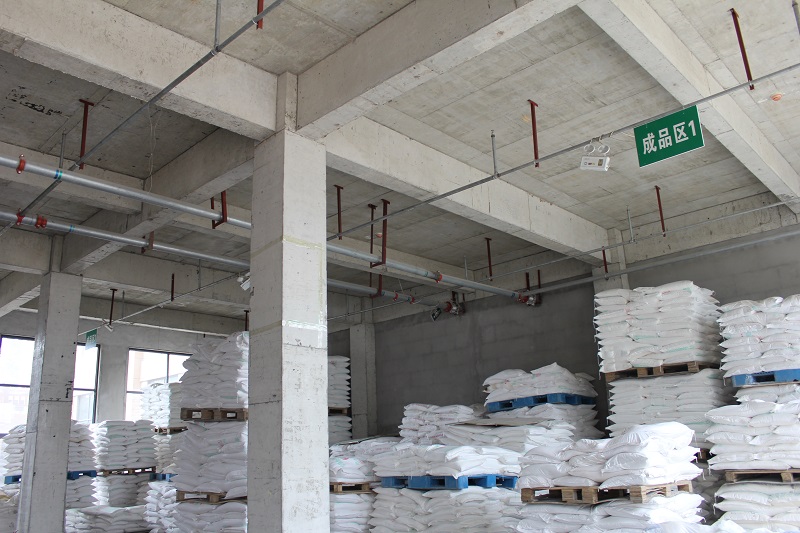 Our company is a set of R & D, production, sales, service in one of the adhesive production enterprises, the brand is Huiquan, established in 1998, has more than 20 years of business history, Zhengzhou enlin import and export trade Co., Ltd. is our company to do export business and registered a trading company.

1.Our factory has advanced oxidation equipment, the products meet the European Union RoHS standard
2. In China, it has a certain scale of starch adhesive research and development and manufacturers
3.Our customers are mainly distributed in Southeast Asia, Middle East and Central Asia, including Egypt, South Africa, Uzbekistan, Pakistan, Vietnam, Malaysia, Laos, Cambodia and Other countries;

Email to this supplier